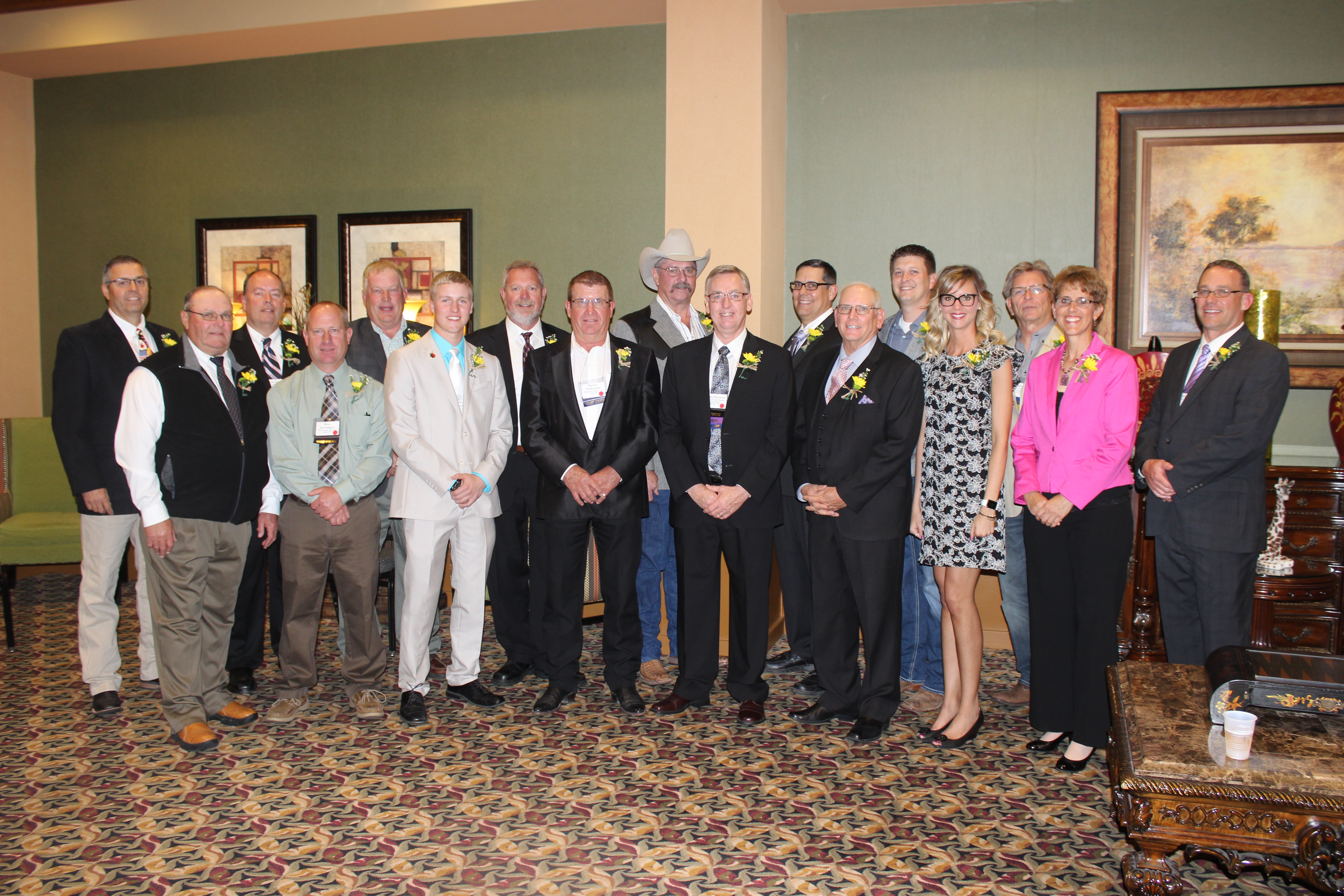 Awarded $1,000 college scholarships at the annual awards banquet from both the association and the auxiliary were Rylie Jo Brown is the daughter of Kevin and Sheila Brown and Scott & Robin Rollenhagen of Curtis. She is the granddaughter of Lindy Elson; Isaac Creamer, son of Ryan and Janet Creamer, Creamer-Heimes-Janssen LLC, Hartington; Jeremy Doose, son of Jeff Doose and LeAnne Doose of Grand Island. He is the grandson of Randy and Barb Ruhter; and Madison Rut is the daughter of Tom and Kris Rut from Arthur. She is the granddaughter of Bill and Aris Rut.

The Nebraska Auctioneers Association is headquartered in Rising City, Nebraska.

2018 Auctioneer of the Year B Col. Kelly Kliewer

Kelly Kliewer has been working as an auctioneer for the past 35 years. Throughout the lifespan of his business he has showed great leadership and professionalism. He is an inspiration for best business practices and believes that your word and a handshake mean just as much as a paper contract. He will go above and beyond to make sure that the client's needs come first. He will uphold his end of a bargain and believes in the value of hard work.

Kelly is always looking for new ways to improve technology and creativity in advertising and how he runs his sales. His business has gone from paper tickets (in the old days) to a full-fledged computerized operation including using online live auction sites. 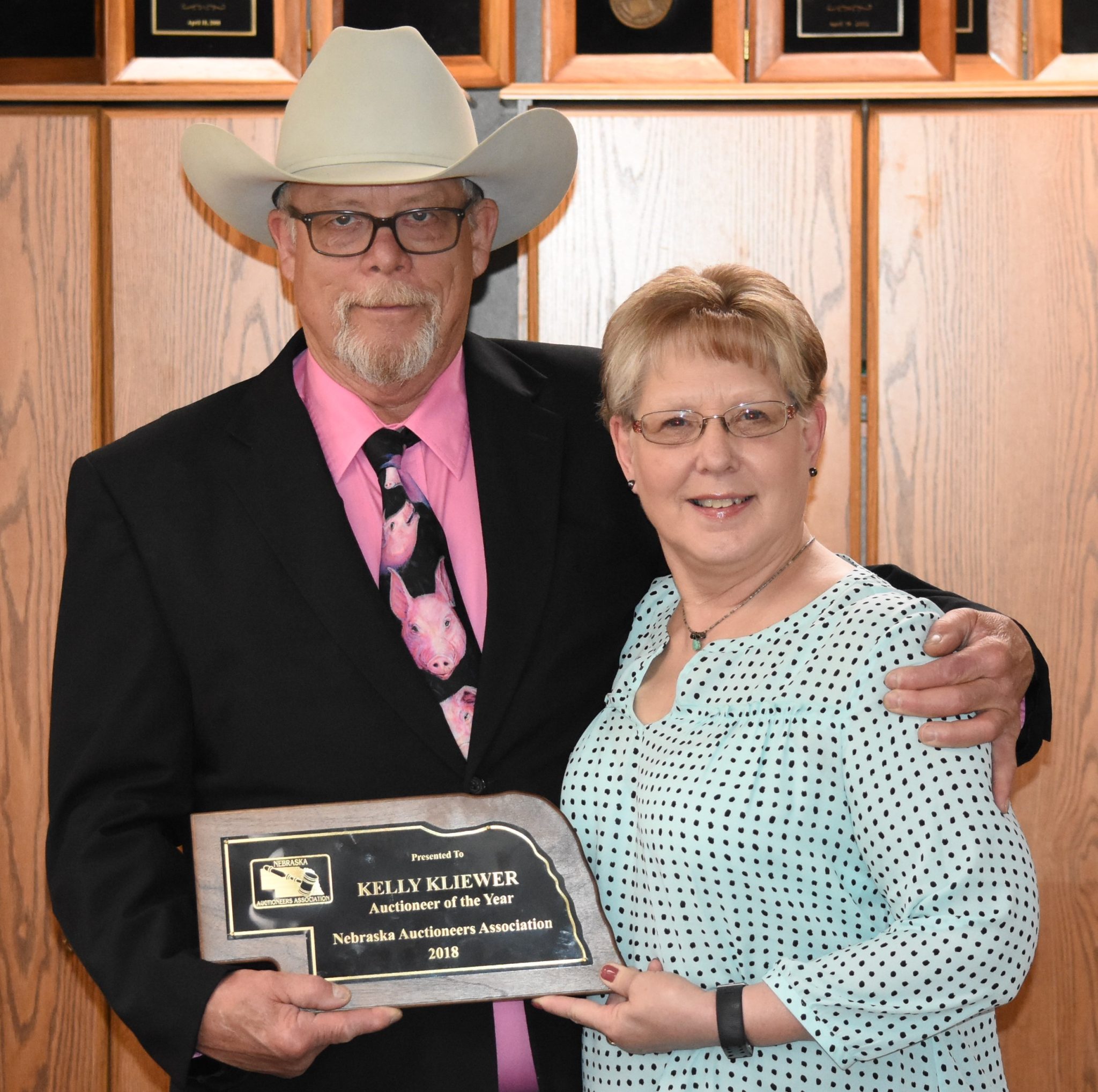 Kelly is greatly involved in his community and church. He has hosted a number of charity auctions, including the Nebraska MCC Auction where he first started auctioneering. He is a member of the local Optimist Club which supports youth in the community. He has lead annual charity auctions for the 4-H clubs, Ducks Unlimited, Memorial Community Hospital, Pheasants Forever, and many others. Kelly has been an active member of the Nebraska Auctioneers Association for close to 15 years.

He and his wife Becky served as Presidents in 2012 and he has served several terms on the Board of Directors. Kelly and his family attend auctioneer conventions and seminars regularly. Kelly has been an outstanding example for many young auctioneers and ring men along the way. He has been a mentor auctioneer for his son Mark and has supported him in teaching him the ins and outs of the auction business.

Kelly is a 1983 graduate of Reisch World Wide College of Auctioneering in Mason City, Iowa. He started out at York Livestock with the help of Jake Hostetler one of his mentor auctioneers.
He was influential in beginning the Nebraska MCC Auction which started in 1979 and has raised 5.6 million dollars for world relief in the past 39 years. Kelly worked under Col. Dean Buller for about 15 years before taking over the business when Dean retired. He has also been mentored by Col. Frank "Jr" Thimm who has encouraged and supported Kelly throughout his career. Kelly has truly made auctioneering a family business. All four of his children have been involved in the business throughout their lives, and his son Mark has now been selling as part of the business for 13 years. 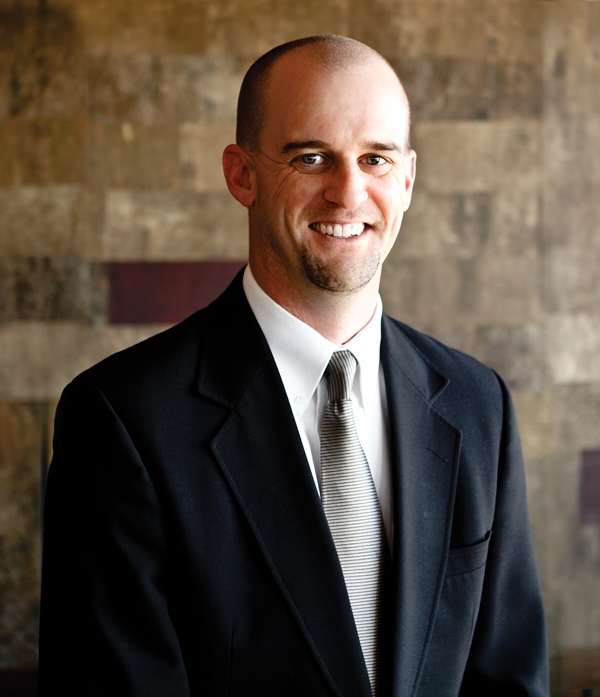 The Nebraska Auctioneers Association honored Korey Schow by inducting him into their Auctioneer Hall of Fame.

Korey B. Schow was born on August 6th, 1975 to Dean and Leah Schow. He attended Paxton Consolidated Schools where he was active in sports and band and graduated as the valedictorian of the class of 1984.

At a young age Korey began working in the family auction business, along with his brothers Kyle and Kevin. All though Korey was not an auctioneer he was dedicated to the business. He was an active member of the Nebraska Auctioneers Association and was on the board of directors for two different terms. When Korey was on the board of directors he never had a lot to say but when he did you wanted to make sure to listen as to what he would say was of importance. Even though Korey was not behind the microphone he still contributed as much to the association as anyone who was.

Korey attend the University of Nebraska at Kearney and majored in Agribusiness and Technology with a minor in Economics, graduating in 1998. Upon graduating he came home to work on the family farm. Soon after he began to work at the Bank of Keystone as a loan officer In July 2002 he completed the Nebraska-Kansas Schools of Banking in Grand Island.

On September 14, 2002 Korey married his best friend Roxy. Together they created a home in Paxton and were blessed with two children August and Ruby. Korey considered his family to be his greatest treasure and the children were a constant source of pride.

Korey was chosen to be part of the Nebraska LEAD Group XXIII, 2004-2005. He traveled across Nebraska, to Washington DC and China as part of their agricultural leadership training. As Korey worked at The Bank of Keystone, he quickly ascended through the ranks of vice-president, president and CEO. Korey was a valuable asset to the bank and a vital part of its success. Korey also served on the education committee for the Nebraska Kansas Schools of Banking.

In 2013 Korey was selected as a Rising Star in Banking by Northwestern Financial Review Magazine. He was one of four recipients from the Upper Midwest states region. It was an honor that duly represented his diligence and dedication to keeping alive small, independently owned banks. He had a special place in his heart for the great customers and hardworking folks of the surrounding area and the Sandhills.

Korey always found time to continue working with his family’s auction business as a clerk, cashier and tech coordinator. Because of his talent with technology, Schow Auction Service was one of the first auction companies to use computers for clerking. He held a Nebraska real estate license and joined forces with his brother Kyle, at Schow Realty Inc when needed and maintained the business’s website.

Korey was a gifted man who was always willing to share his talents with others. He was a member of the Paxton Optimist Club and served as the treasurer of the Paxton Un. Methodist Church. He also volunteered as announcer of the 4-H livestock shows as the Keith Co. Fair for over a decade. He was also a friend to anyone he met. The only friends that he didn’t have were the ones that he hadn’t met yet. 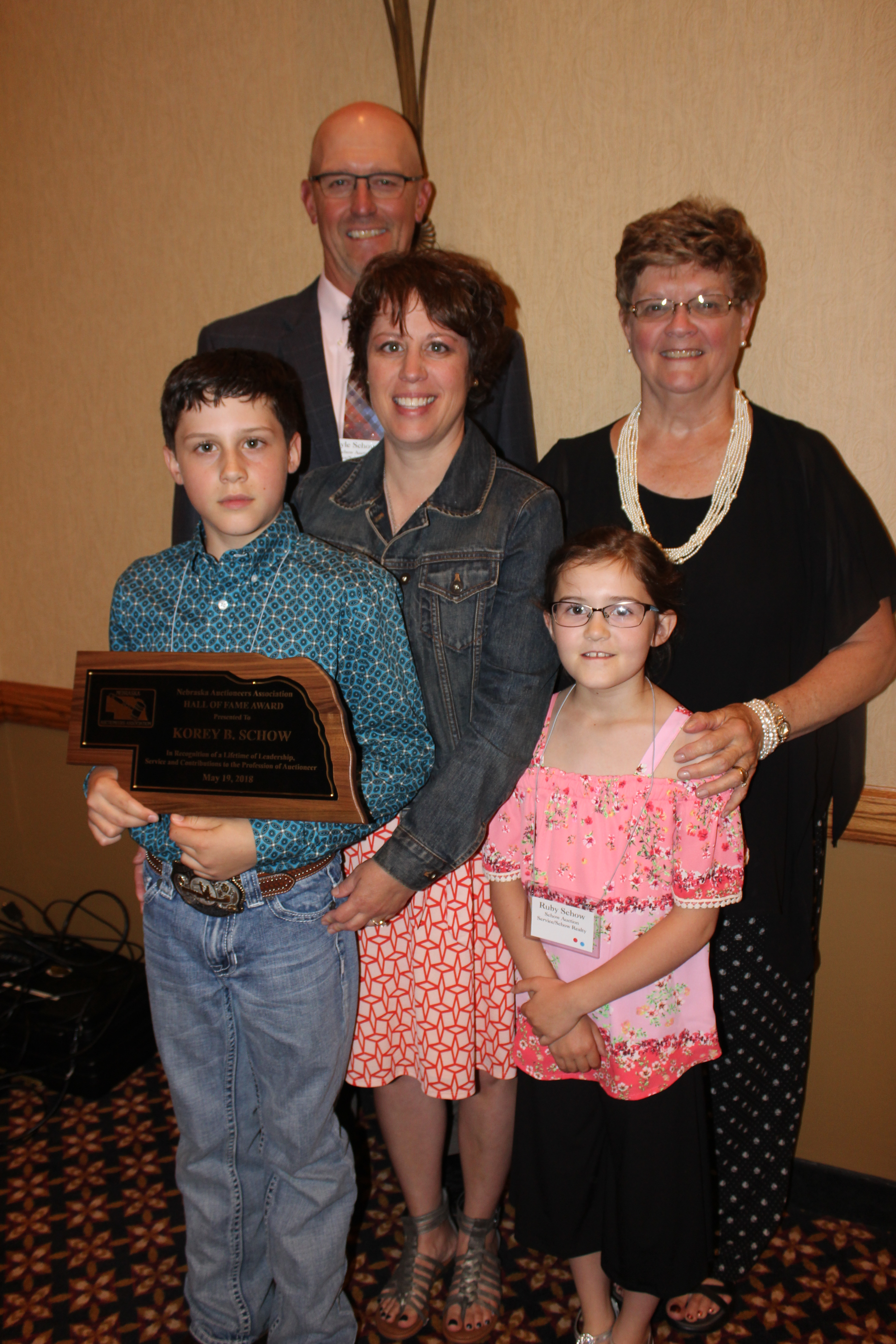